We’ve been fortunate to have picked up awards all around the world both as Creatives and Executive Creative Directors across lots and lots of different projects. As well as receiving D&AD pencils, our work has also received accolades at Cannes, The One Show, Epica, London Internationals, New York Festivals and many many times at The Drum Roses, Cream and Fresh Awards. As ECDS we’ve collected a few Creative Agency of the Year awards too. We’ve even been known to have our names attached to a few effectiveness prizes. We’ve also been honoured to judge at D&AD along with many other shows both regional and international. Right, that’s quite enough trumpet blowing. Pass the tissues. 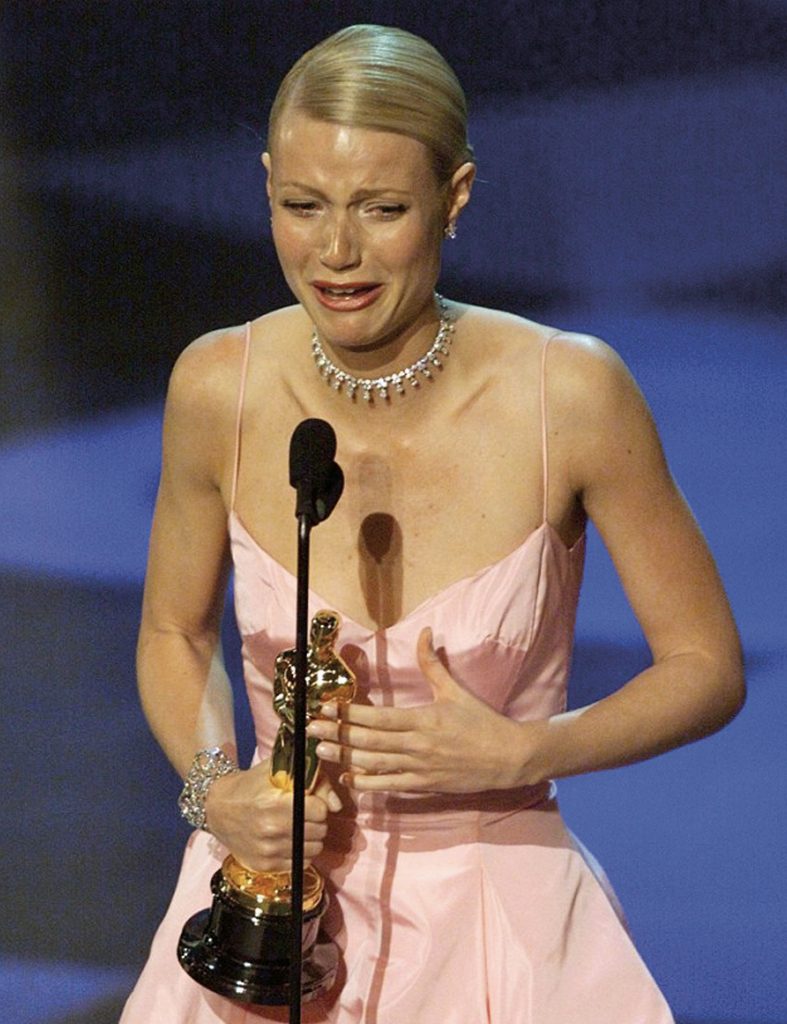